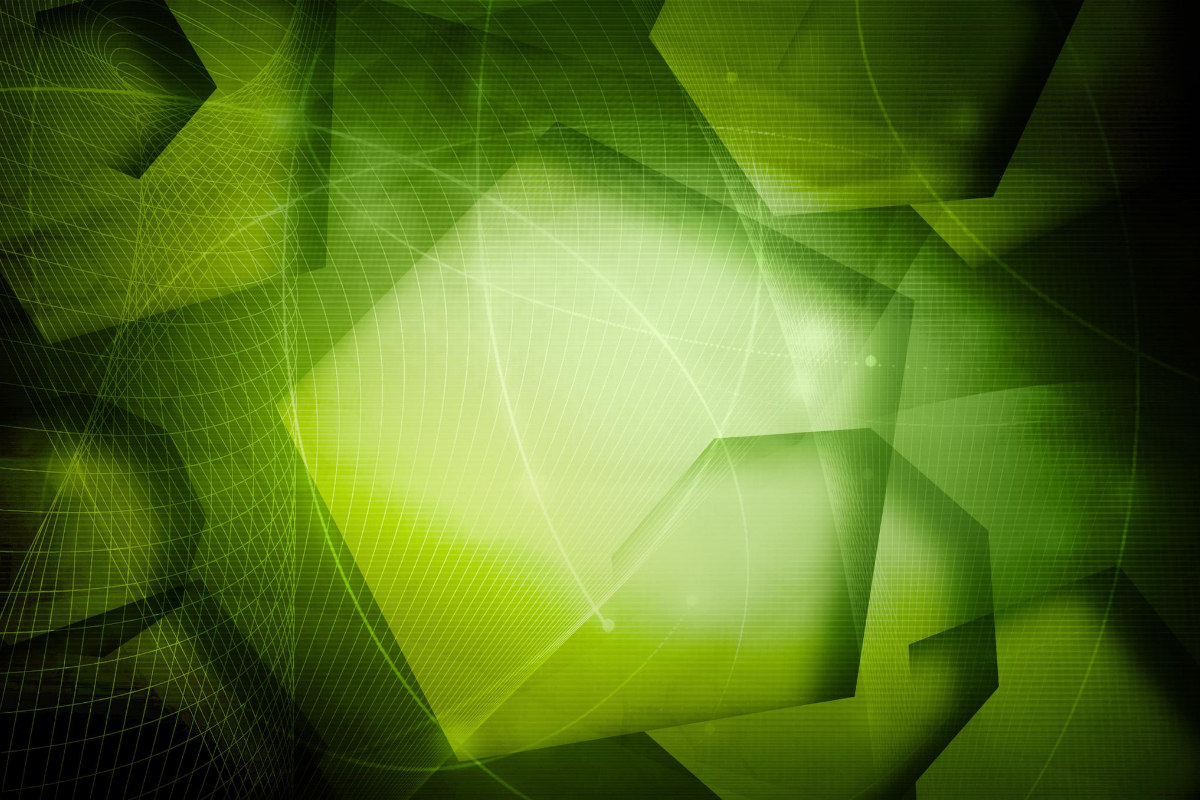 Although its history goes back a long way, kinetic art did not establish itself as a significant and coherent art movement until the 1950s.

Kinetic art has been around since the early 20th century, but it did not become a modernist art form until artists such as Naum Gabo and Laszlo Moholy-Nagy began using electrical apparatus in their sculptures.

In the 1960s, however, the popularity of kinetic art in Europe was diminished as the digital age began and artists began experimenting with computers, film, and lasers instead.

The origins of kinetic art

In its focus on capturing the dynamics of a subject, kinetic art – more broadly defined – is the expression of a fundamental concern of modern art.

Many critics have mentioned post-impressionist painters such as Seurat as the first kinetic artists. But the earliest examples of modern artwork incorporating movement in the strictest sense date from the 1910s and were created by artists who followed the Dadaist and Constructivist traditions.

Probably the earliest work of kinetic art is Marcel Duchamp’s Bicycle Wheel (1913), which consists of a wheel placed upside down on a stool; it is also recognized as the first readymade.

In 1920, Constructivist artists Naum Gabo and Antoine Pevsner used the term “Kinetic Art” in their Realist Manifesto; that same year, Gabo completed his Kinetic Construction, a freestanding metal bar set in motion by an electric motor that creates a delicate wave pattern in the air. It is considered the first work of modern art that was ostensibly about expressing movement.

Ten years later, Bauhaus artist László Moholy-Nagy used the term “kinetic” again to describe the mechanized movement of his Light-Space Modulator (1930). Other artists associated with the Bauhaus and the post-Constructivist Concrete Art movement created works in the 1930s-40s that might also be considered kinetic art today.

Kinetic Art as a Coherent Movement

Accepting these early approaches to the concepts underlying kinetic art, kinetic art did not establish itself as a coherent art movement until 1955, when the group exhibition Le Mouvement was held at the Galerie Denise René in Paris.

This exhibition focused on the work of Hungarian artist and co-founder of the gallery Victor Vasarely, whose Manifeste Jaune (“Yellow Manifesto”), became one of the most important documents of kinetic art.

Vasarely had been taught in the Bauhaus traditions and had worked in advertising design for many years before turning to fine art. He brought with him various graphic techniques that would inform his novel approach, including the use of grid-like arrangements of black and white to suggest depth or movement. Vasarely’s work quickly attracted followers and successors, most notably Bridget Riley, who would make a comparable range of effects world famous.

Other works shown in the Mouvement exhibition relied on real rather than implied movement. In some cases, this movement could be triggered by air or touch, as in the case of Alexander Calder, whose mobiles, including Vertical Foliage (1941), combine graceful sculptural lines and biomorphic forms with a receptivity to atmospheric movement that mimics the natural behavior of organic forms in space.

Beginning in the late 1940s, however, he also introduced mechanized movement and theories from cybernetics into his work, creating his Spatiodynamics (1948), in which movements were determined by feedback from space.

Kinetic art: concepts, styles and trends
The legacy of constructivism

The kinetic art movement grew out of what was recognized as the decline of geometric abstraction in the post-1945 period.

Because of its origins in Constructivism – and related movements and schools such as De Stijl and the Bauhaus – geometric abstraction was initially associated with revolutionary viewpoints on art and society.

Its strict compositional vocabulary of lines and planes and its simplified color palette seemed to express the modern world’s drive for rationalization and to promise a new, universal artistic language. However, these ambitions faded in the middle decades of the twentieth century until geometric abstraction was increasingly perceived as an outdated, dry, and academic style by the end of World War II.

The kinetic art movement revived the tradition of geometric abstraction by using mechanical or natural movements to make new connections between art and technology. To this end, kinetic art was explored in a variety of artistic media, including painting, drawing, and sculpture. Some kinetic artists sought to work with increasingly newer and more public media in order to make the style accessible to the widest possible audience.

The influence of Dada

Kinetic art also drew heavily from Dadaism, which inspired some of the earliest works of modern art that used movement.

Marcel Duchamp’s Bicycle Wheel from 1913 is a well-known example of this. The motivation for such works was primarily a desire to break with the conventional constraints of the static artwork.

Rather than having the viewer’s experience of the artwork determined in advance by the artist, kinetic artists made the movement of the work-and the viewer’s subjective perception of that movement-an unpredictable element of their engagement with the artwork

The Roue de Bicyclette, or Bicycle Wheel, is known primarily as the first example of what Duchamp called his “readymades”: found, usually mass-produced objects that he declared to be works of art. He placed them in galleries or other suggestive settings and presented them as works of art.

In this case, however, the work contains a moving element – the wheel of the bicycle – and was therefore also understood as the first example of kinetic art.

Although the “bicycle wheel” was created outside the context of the kinetic art movement, artists of the 1950s-60s looked back to the wheel as a precursor. The importance later given to Duchamp’s work also demonstrates the importance of Dadaism as a- precursor to kinetic art.

Naum Gabo’s Kinetic Construction (Standing Wave) consists of a steel rod attached to a wooden base that is set in motion by an electric motor.

The vibrations of the rod create the illusion of a static, curved form generated entirely by motion. The work is the first example of kinetic art explicitly created as such.

Vertical Foliage is one of many examples of the freestanding or hanging “mobiles” so named by Marcel Duchamp, for which the American sculptor Alexander Calder became famous.

The piece looks a bit like a branch system and consists of a central iron wire with various leaf-like extensions. These pieces are largest and most massive at the top, and smallest and most tentative at the base.

The movement of the piece in the breeze is meant to make viewers reconsider their notions of heaviness and lightness. With works such as Vertical Foliage, Calder defined an important and unique subgenre of kinetic aesthetics that dealt with the movement and dynamics of nature.

Homage to New York was erected over a three-week period in the sculpture garden of the Museum of Modern Art in New York with the assistance of several other artists.

At its first unveiling in March 1960, the work exploded over the course of a 27-minute sound and light show. The sculpture itself was an assemblage of interlocking, mechanized, found components, including scrap metal, wheels, a piano, a bathtub, and a go-cart, all protruding into space to create a web of abstract forms.

The fragmented remains of the piece are now part of MOMA’s permanent collection.